Weltethos is a driving force to bring research and society together to a productive and better future for all.

Nurzat Sultanalieva graduated with honors from the American University of Central Asia in Kyrgyzstan in 2005 with a bachelor’s degree in archaeology/cultural anthropology. After graduation, she worked at the Chinese Embassy in Kyrgyzstan while participating in various Kyrgyz and Central Asian excavation projects.
In 2010, she moved to Budapest to complete her master’s in social anthropology and wrote her master’s thesis on social movements in Central Asia. After returning to her alma mater, she worked there as an assistant professor and simultaneously as a social worker at the LGBTQ organization Labrys.

In 2015, she moved to Tübingen to pursue a PhD at the Department of Anthropology in a junior research group on “Environment and Society in Central Asia.” She submitted her doctoral thesis in 2020.

In 2018, Nurzat joined the team at the Global Ethic Institute in Tübingen, where she is currently working on her habilitation project on “Digital Human: a behavioral approach to Digital Anthropology,” among other topics. She is investigating human-machine interaction as an anthropological category. 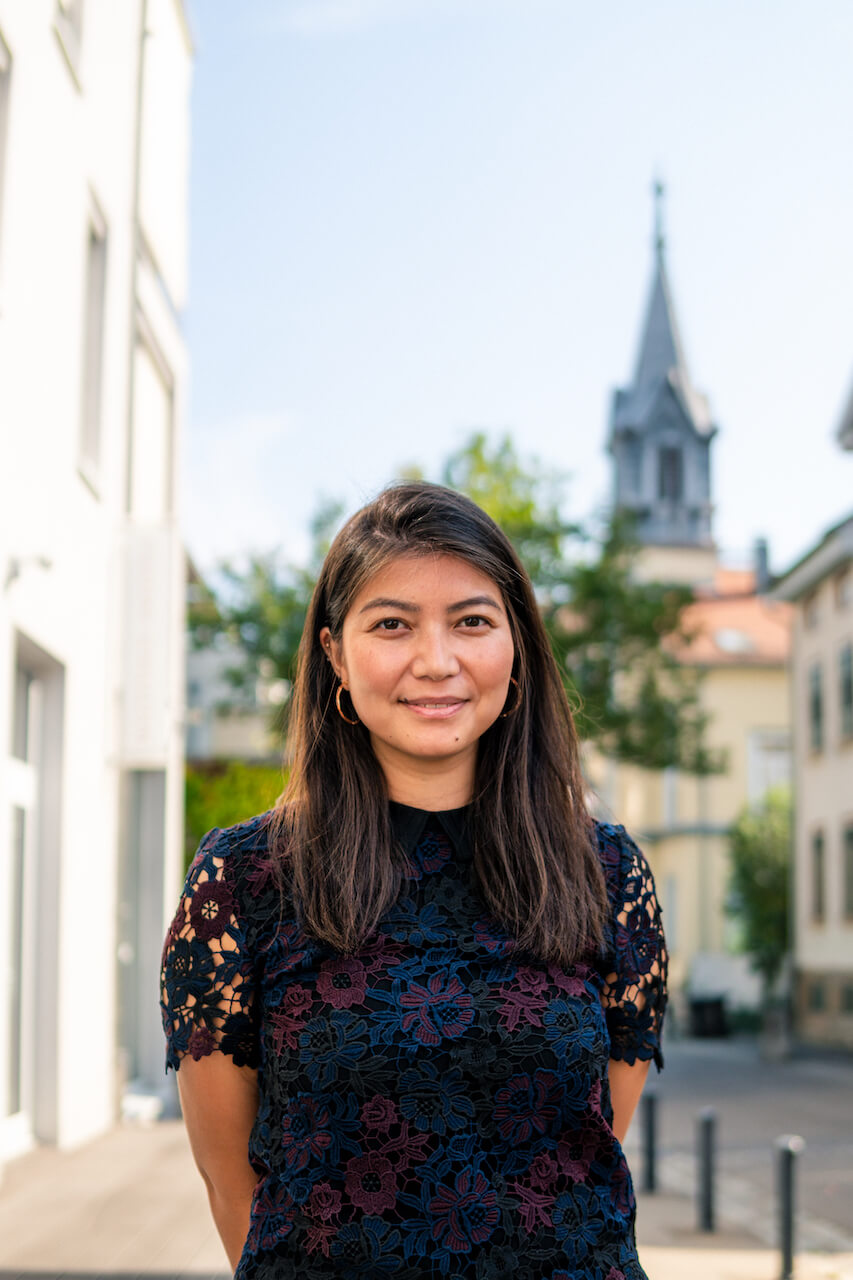 research@weltethos-institut.org
We use cookies on our website to give you the most relevant experience by remembering your preferences and repeat visits. By clicking “Accept”, you consent to the use of ALL the cookies.
Cookie settingsACCEPT ALL
Manage consent