ClientEarth trade lawyer Laurens Ankersmit said: “The Court’s Opinion reaffirms the critical role of member states in the ratification process of vast trade agreements such as CETA.
“The Opinion clears the path for Slovenia and Belgium to get the EU-Canada trade deal, CETA, legally checked by the ECJ. This is not just important for the rule of law in Europe, but might also put ratification of CETA in peril.”
On Brexit, Laurens said: “The new generation of EU trade agreements are extensive and more complex than ever before, going way beyond just lowering tariffs. If the UK wants to sign a swift trade deal with the EU, it may have to get every one of the EU’s national governments to agree if the deal falls within their powers. This is no easy task.”
German MEP Bernd Lange (S&D group) and chair of the European Parliament’s Committee on International Trade said: „The ruling today by the European Court of Justice provided clarity, which has gone missing from our trade policy lately. By defining which exclusive competences the EU enjoys and which competences it shares with the member states, the ECJ has settled a contentious issue.
„The ball is now in the court of politics. It is now for us policy-makers to draw the necessary conclusions and determine how to bring the common commercial policy forward in a way that preserves its strength, legitimacy and coherence.“
Cefic, the European Chemical Industry Council, said: „While respecting the role of the ECJ in defining such matters, this decision will complicate the adoption of future FTAs and undermine the reliability of the EU as a trading partner, as national and some regional parliaments will need to ratify mixed agreements as well. This could also result in a split into EU-only competence and mixed competence agreements covering investment protection at a later stage, limiting the ambition to conclude deep and comprehensive deals.
„Cefic calls on national and regional parliaments to ratify the EU-Singapore, CETA and EU-Vietnam agreements as free trade agreements are indispensable legal frameworks that have significantly boosted chemicals trade around the world, promoting prosperity and raising living standards. For example, EU chemicals trade with South Korea increased by 29% since the entry into force of the EU-Korea FTA, and similarly, EU chemicals trade with Mexico increased by 49.5 % over the last ten years.”
David Martin, S&D spokesperson on the EU Singapore trade deal and MEP, said:
„The good news is that today’s ruling by the European Court of Justice finally unblocks the EU Singapore trade deal, which hopefully can be referred to the European Parliament soon for ratification.
„The EU’s credibility as an international deal-maker and the very future of our trade policy are at stake and our partners are closely watching our every move.“
Paul de Clerck, economic justice programme coordinator at Friends of the Earth Europe, said: “Involving national parliaments in the ratification of free trade agreements will increase the democratic scrutiny and give citizens a stronger voice. All future agreements that include investment tribunals will need to be ratified by national parliaments and we call on parliamentarians to reject all deals that include unfair VIP rights for foreign investors.”
->Quelle: http://www.euractiv.de/section/eu-innenpolitik/news/singapore-trade-deal-cannot-be-concluded-by-eu-alone-ecj-rules/ 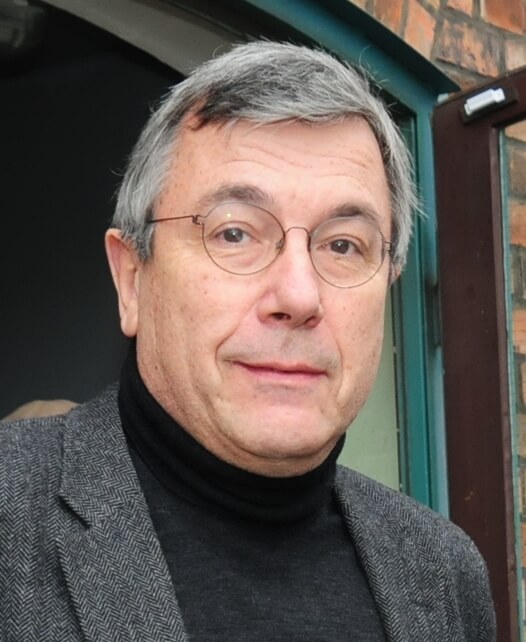